DEAL OF THE WEEK: 15% off online orders including 2020 New Product (details).
Free Shipping on credit card orders of $35 or more (details).
New customer? Please add your address to your account prior to checkout. (details). 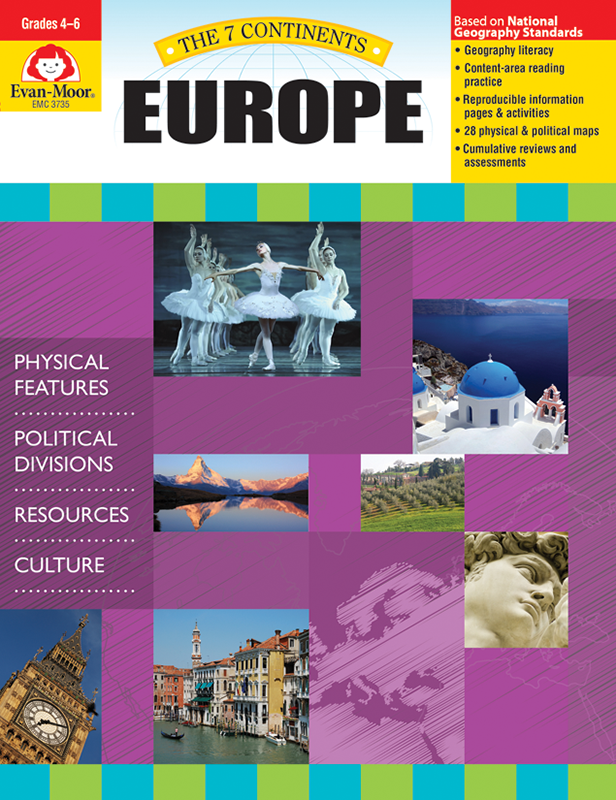 Develop geography literacy while learning about the unique characteristics of Europe!

Section 2: Political Divisions of Europe
Introduces students to the four regions and 44 countries of Europe.

Section 3: Physical Features of Europe
Students learn about the landforms and bodies of water of Europe. 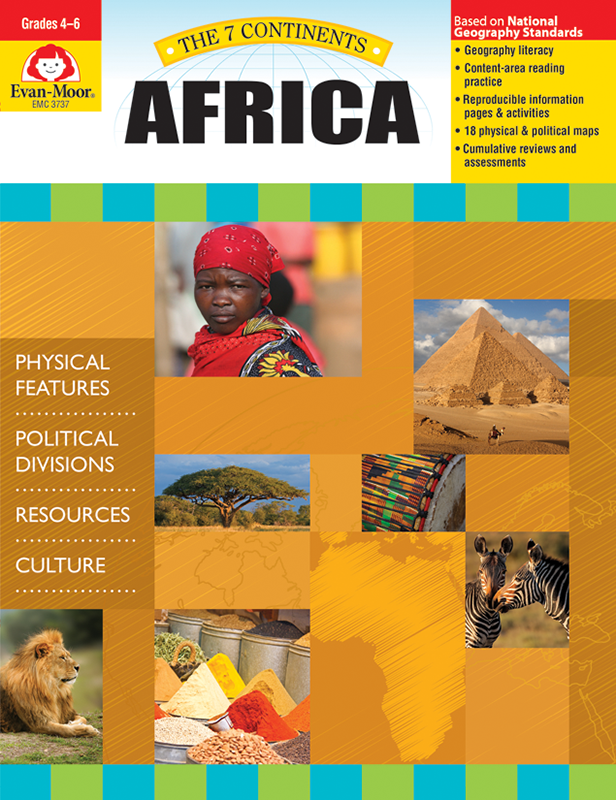 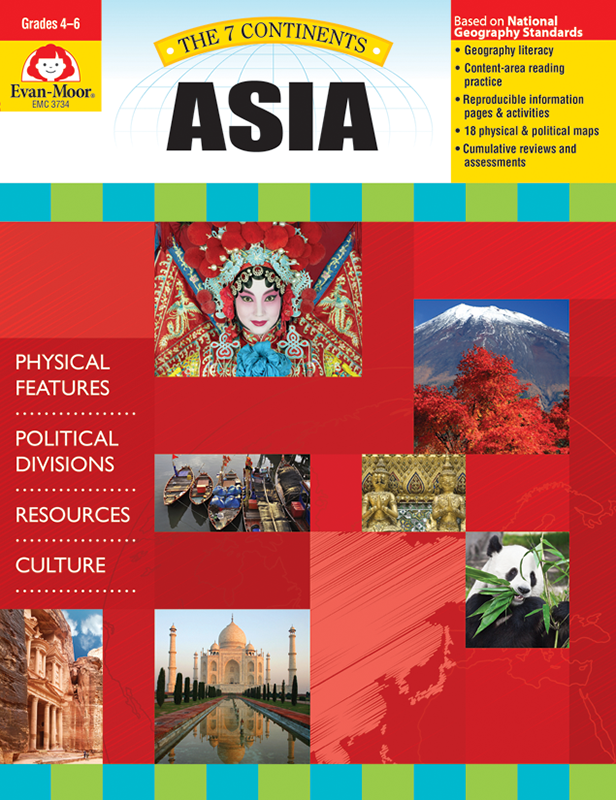 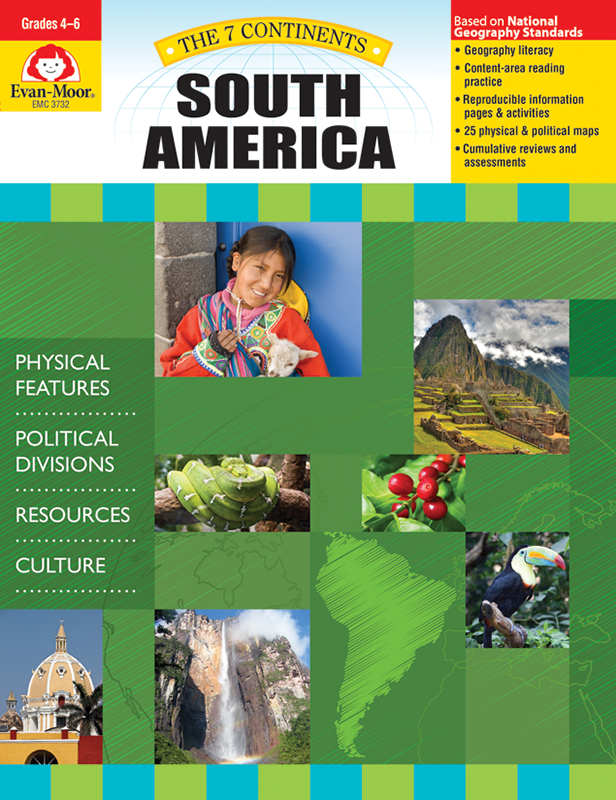